Welcome to the Online Gallery

The paintings of George Papassavas reflect a realistic movement of figures with hard outlines, lyrical color and an overall sense of rhythm and poetry.

Born in Greece, he attended the Academy of Fine Arts in Athens for three years. He and his wife journeyed to Rio de Janeiro, Brazil, in 1955, where George studied with world-famous artist Cantido Portinary. During this period, Papassavas traveled throughout South America, and settled in Caracas, Venezuela, until in 1967, when he moved to the United States. He continued his development in art with studies at Harvard University.

Papassavas has had numerous one-man and group shows throughout Europe, South America and the United States. His work is included in museums, libraries, and both private and corporate collections. His art has also been featured in many newspapers, magazines and books.

You may also read the Wikipedia biography of Papassavas here 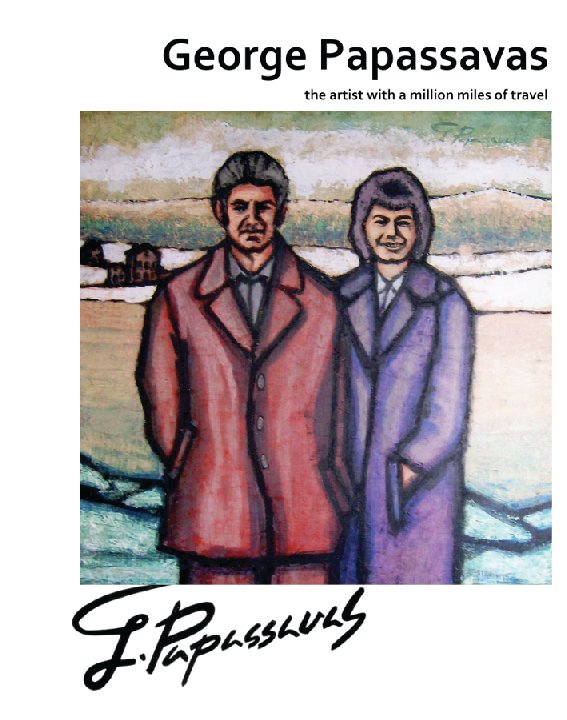